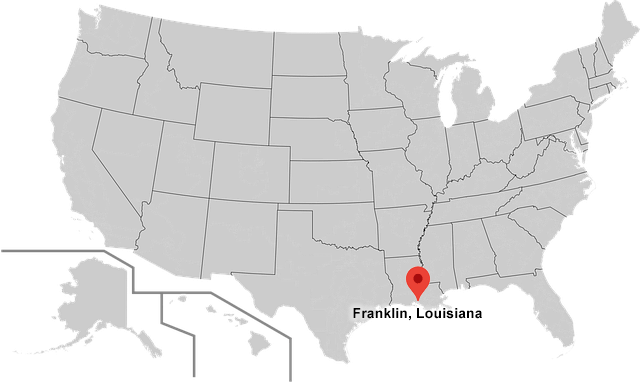 #WeGlobal: African Americans Living Abroad is a project of the Program for Research on Black Americans. Dr. Deborah Robinson, Director of AALA, speaks in libraries and museums about the initiative and uses the opportunity to “crowdsource” contacts of African Americans currently living abroad through the “Tell a Relative/Tell a Friend” campaign. On Thursday, February 13, 2020, Robinson made a presentation at the St. Mary Parish Public Library in Franklin, Louisiana (population approximately 6,500) for Black History Month. About 23 residents attended and heard about African Americans who have historically lived abroad, those currently living abroad, and the #WeGlobal online survey that is now in the field. Deborah shared information about two former Franklin residents who previously lived abroad; Leslie Alexander Lacy lived in Ghana for three years in the 1960s and Doretha Brown lived and worked in Liberia for 38 years. Hearing about people from their own small town was a special treat for those in attendance. 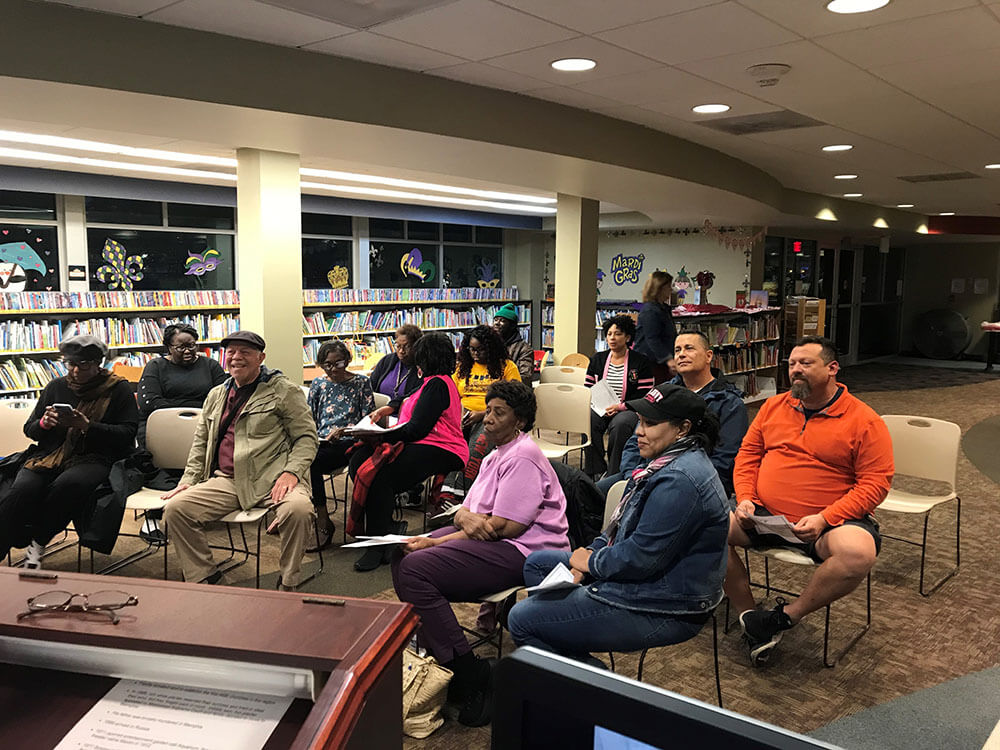 Robinson has previously spoken to libraries and museums around the country, including the Charles H. Wright Museum of African American History in Detroit last February. She is committed to making these kinds of presentations during the study field period, but also afterwards to share research findings. Robinson believes it is a unique way to promote public engagement and generate interest in research conducted by the University of Michigan.